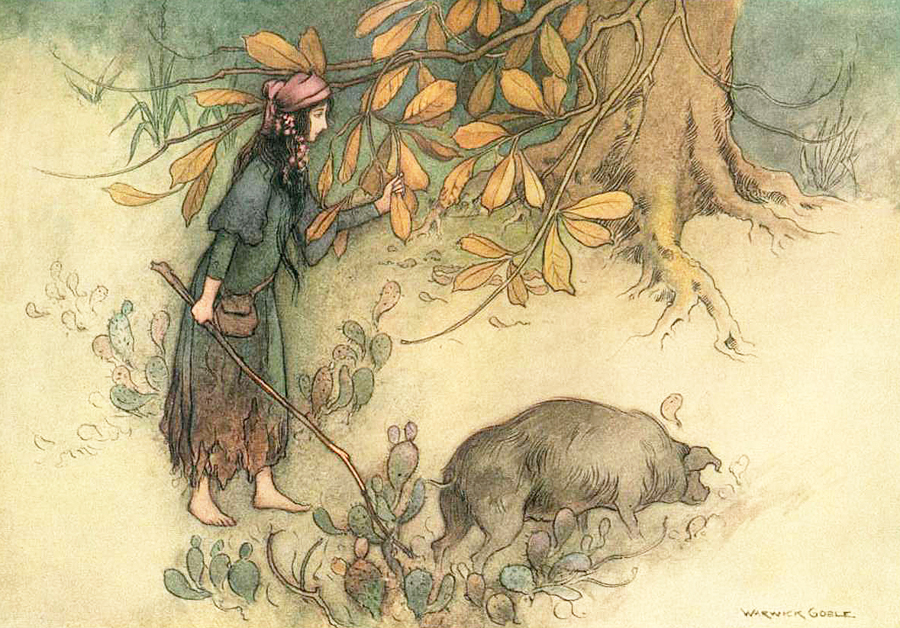 Patricia A. McKillip on writing fantasy

“I usually don’t think of ‘writing’ and ‘joy; in the same sentence. Nalo Hopkinson once said something along the lines of ‘writing a novel is like wrestling with a mattress.’ I thought that was a bull’s eye description of the process.”

“A novel is bigger than you are, it’s bulky, it’s hard to grasp, it threatens to fall over on you, it doesn’t go where you want it without shoves, prods, kicks and swearing. The joy might come when you’ve finally got the unwieldy thing where you want it. Or it might come much later, when you finally realize how close actually you came to doing what you set out to do. Most of the time, for me, it comes with the idea — the wonderful vision in my head, the moment of falling in love with the possibility of what I can create. After that it’s pretty much uphill all the way to the end, when I’m never quite certain I’ve actually gotten there, except that I don’t have anything left to say.”

“The hardest thing of all is writing a contemporary novel with the power of a fantasy. That’s what I’d really like to do, but I don’t quite know how. Maybe I have to make them fantasies because I have a big imagination, and it won’t shut up.”

“Imagination is a golden-eyed monster that never sleeps. It must be fed; it cannot be ignored.” 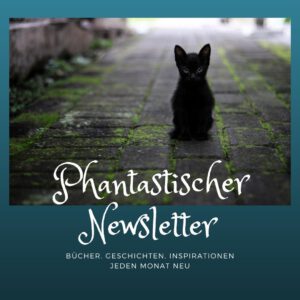 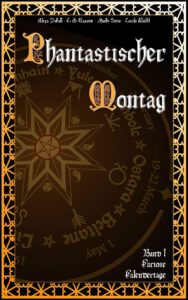 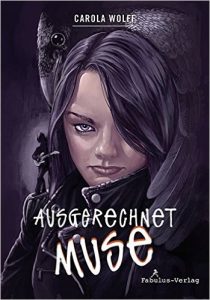 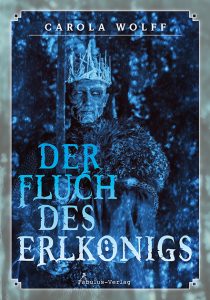